They might initially seem one and the same, but Ripple and XRP are in fact birds of the same feather who flock differently to achieve a single aim of seamless, fast, and secure financial transactions globally.

Founded by Chris Larsen and Jed McCaleb, Ripple is a payments settlement system and currency exchange network capable of processing financial transactions around the world. Ripple was created to stand as a trusted bridge connecting two parties in a transaction with the network’s immense speed at carrying out transactions compared to many other blockchain networks.

XRP(also called ripple) is a digital cryptocurrency similar to the likes of Bitcoin, Ethereum, Solana, and many others. It is the native token of the Ripple(XRP) Ledger used to validate transactions and power the Ripplenet.

How does XRP work?

XRP is a unique cryptocurrency only a few enlightened, banks, high-risk investors and crypto hodlers fall in tune with. With a super-fast network, very low-cost fees per transaction,  great investment potential and used many notable banks such as; Santander, Canadian Imperial Bank, Zip Remit, InstaReM, and Axis bank use the Ripple network to carry out quick payments, remittance, and foreign exchange transactions.

With a mission to provide banks with quick, low-cost and straightforward cross-border transactions, Ripple’s blockchain and digital asset (XRP) uses a centralized system of transaction validation. The cryptocurrency employs a consensus system involving several bank-owned servers. Validators verify that proposed transactions are valid by comparing them to the most recent version of the XRP Ledger. A transaction must be accepted by the majority of validators to be verified and added to the network.

Unlike Bitcoin transactions that take between minutes to hours to validate due to its open-source network, centralized validators with the XRP ledger update their ledgers every 3 to 5 seconds while making sure they match other ledgers.

Ripple Labs is a profit-oriented company that helps promote and develop XRP coin, the software behind it (the XRP Ledger), and numerous other transaction-focused projects. XRP is the native coin of the Ripple network (RippleNet). The company however chooses to treat XRP and other products on the Ripple network as separate entities.

While banks and many financial institutions facilitate the use of the Ripple network and many other projects created by the company, the XRP coin is available as its native digital currency readily available to buyers, traders, and exchange platforms like Busha to invest and hodl.

The utilization of the Ripple network/ecosystem by many centralized and traditional financial groups gives the XRP a competitive edge over other cryptocurrencies. Broader utility in this case almost equates to better pricing, or does it??

Having great utility within traditional financial bodies and playing big in the cryptocurrency ecosystem could impact operations, regulatory practice, and price bargains.

According to SEC, the fact that Ripple dictates/control the supply of XRP equates to them registering it as security. The filed lawsuit took place in 2021 and has since led to a stagnant XRP coin price.  While a few hodlers have sold their assets as a result of fear, many others see big potentials to fall out after a resolution.

In other words,
Go for it with keen eyes and prospects. Without doubts, the potential for both Ripple and its native cryptocurrency, XRP is huge! XRP currently ranks as the #6 cryptocurrency globally. In contrast to Ethereum, the XRP Ledger does not use a Proof-of-work consensus mechanism. It also does not work with a Proof-of-stake consensus mechanism like many of its rivals. Instead, it uses the XRP Ledger Consensus Protocol which makes up for its speed and cost-effective nature.

Hi there, Today, I will show you how to set up your account on Busha and get verified with ease. This is no herculean task at all, believe me. For beginners and experts alike, it’s as simple as ABC. So, come along. How to Set Up a Busha Account 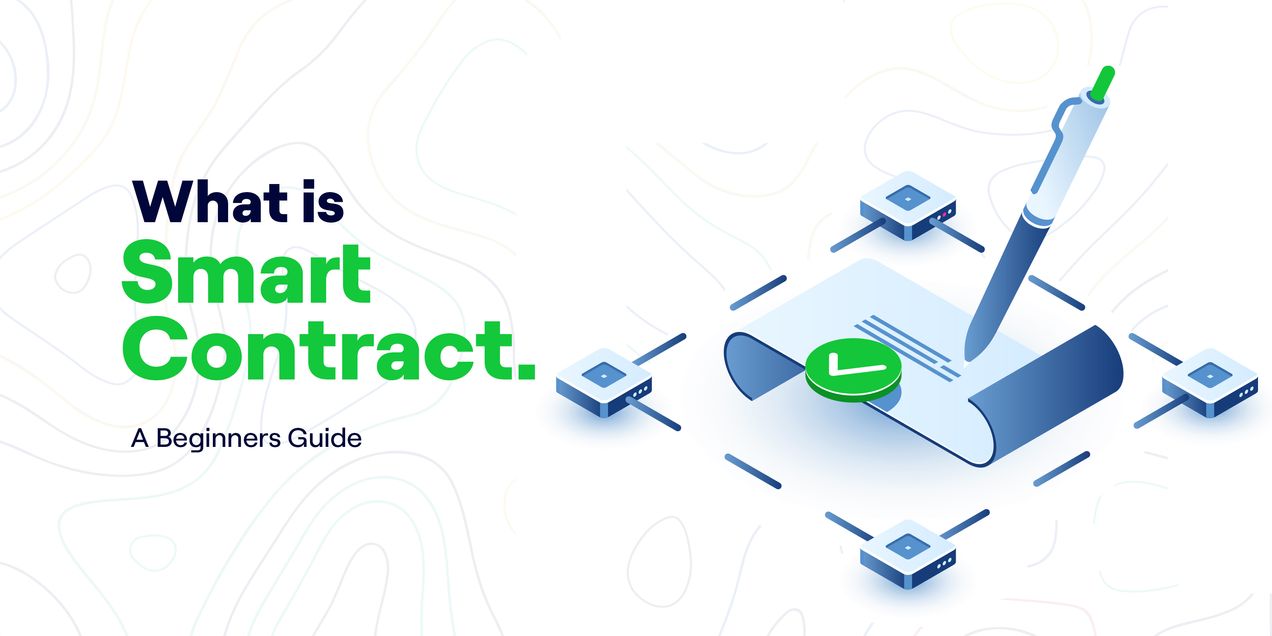 What is Smart Contract, A Beginner’s Guide

In our everyday living (whether it’s related to finance, health, politics or so on), there’s always a set of agreements that guides the relationship, oftentimes through an intermediary. These are called contracts and they regulate aspects of our professional lives. They’re the fabrics of modern society. It’