The year 2022 was that year in the crypto space.

We experienced a bear run that spanned several months, plus the different dramas that rocked the crypto world almost throughout the year.

This was the general mood for Busha’s end-of-year party on the second day of the new year. The party was also Busha’s way of appreciating members of the Busha Tribe (both staff and customers alike) for their loyalty and commitment to the growth of the four-year-old company. The Tribe got a chance to receive their invitations via Busha’s Telegram channel; suffice to say we partied with the surest Busha Tribe OGs.

Let’s get to the main gist, shall we?

Did I mention that it was a masquerade ball with the theme “007”? Oh yes, it was. The party was all shades of fun from start to finish.

The show started with a speech from our CPO, Moyo Shodipo, who used the medium to appreciate everyone who contributed to the company’s growth in one way or the other over the past year. This preceded a series of performances from seasoned entertainers that were invited.

We had dance performances from The Dance Crew who thrilled us with their great moves.

Our very own in-house superstar and multi-talented rapper/singer Kevwe rocked the party with her partner, Cam, with renditions of their jams. Famous comedian Bash D Cash also stole the show with rib-cracking jokes.

A special shout-out to our MC, Soji the Vibes Machine, and DJ, Smalls the DJ. The party would have truly been incomplete without them.

From dance competitions to sing-along contests, which involved everyone from the CEO and CPO to the interns, jaw-dropping prizes flowed. Believe me when I tell you at least four people went home with the latest iPhones (soft weeps because God when?). Attendees won other rewards like JBL speakers, latest Apple watches, Apple Airpods, shopping vouchers and more during the episodic raffle draws throughout the event.

Awards were handed out to deserving staff members who won in the different categories, such as Team Player and Extra Mile. Let me mention that these awards came with cash prizes, with the highest honour recipient (Busha Staff of the Year) walking away with a whopping sum of one million Naira. A round of applause for Busha, please.

There was so much to eat and drink! And if our jollof was part of the internet jollof war, it would have won! Everything from the venue’s ambience to the organisation, you could tell that effort was put in.

Don’t get me started on costumes; everyone brought their A-game. It was a beautiful event. You just had to be there!

I guess it’s true what they say, “ain’t no party like a Busha party”.

Busha’s 007 Masquerade Ball was an excellent way to wrap up 2022 and also launch the new year. 2023 promises an excellent year for us at Busha and the crypto community.

There’s no better time to join the Busha Tribe.
Congratulations to current Tribe members! Thank you for being a part of our 2022. Cheers to a great year ahead!

Click on the photo gallery below to view some of the amazing images from the event. 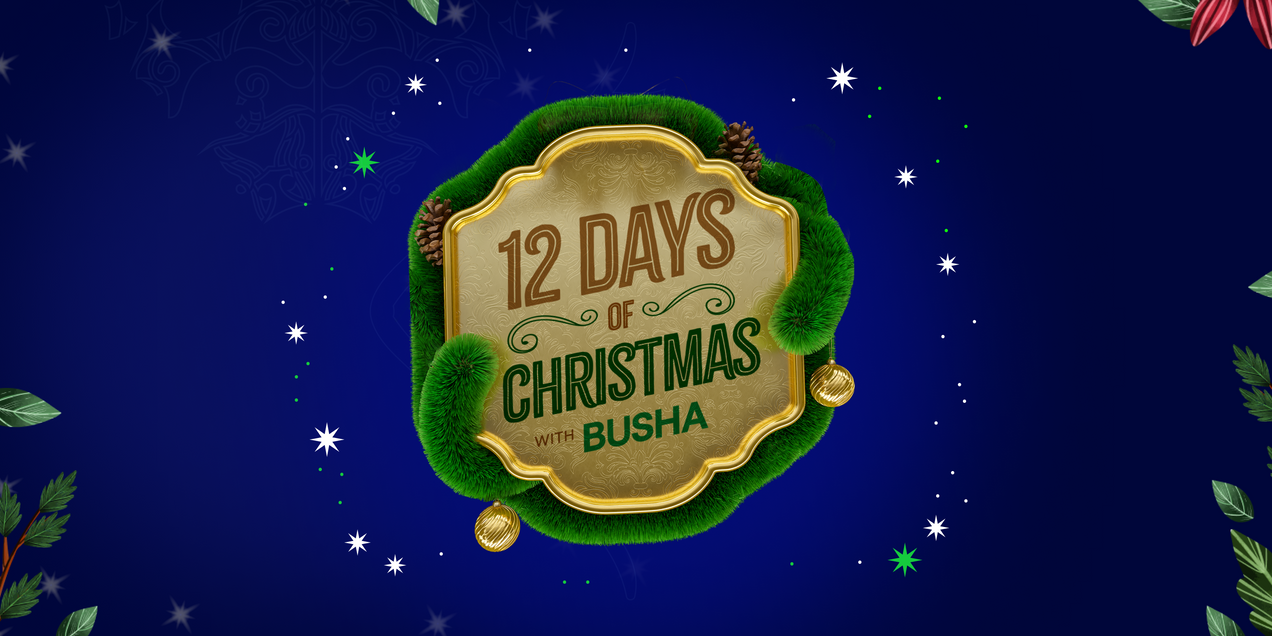 Busha is gifting its users for 12 straight days to celebrate the Christmas season in this fantastic Christmas campaign. 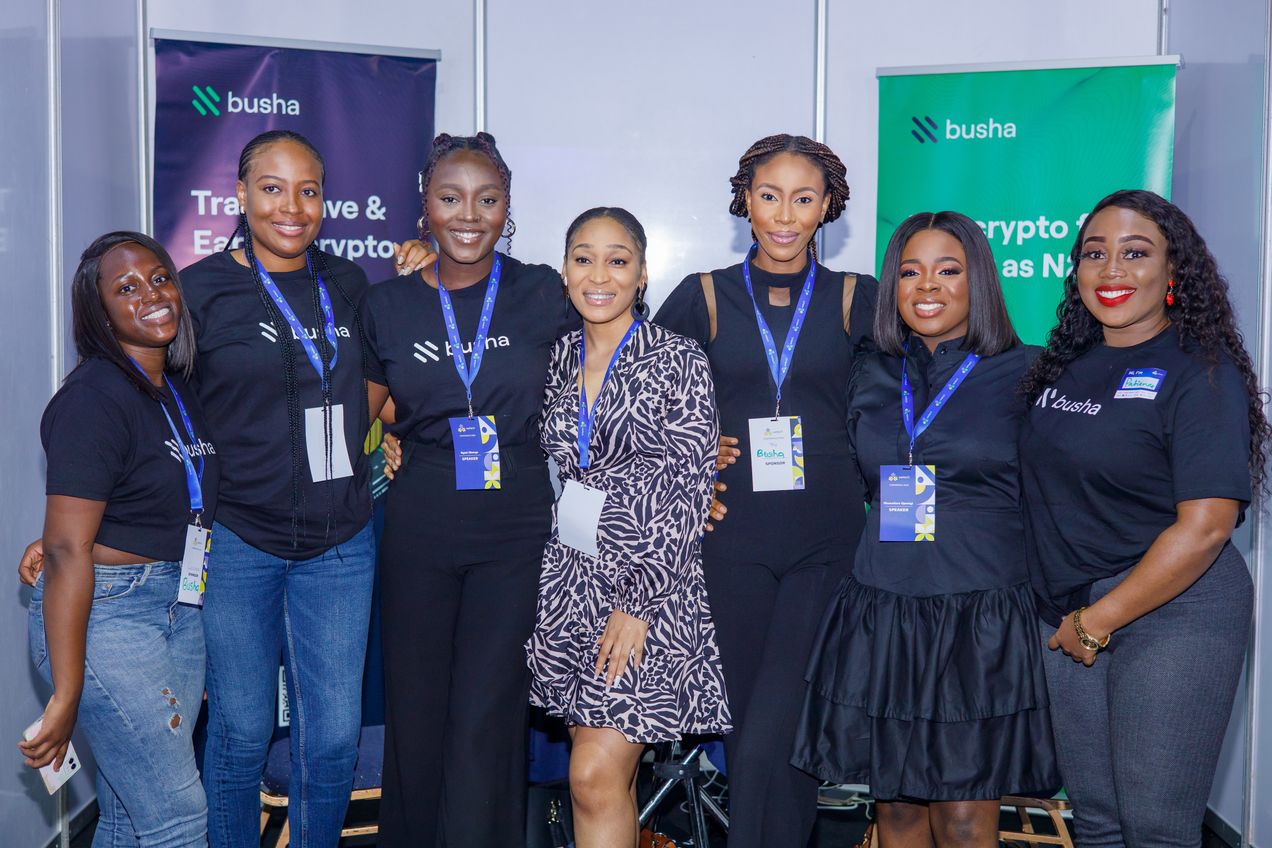 On Saturday, 27th of August, 2022, the much talked about female-led tech conference, WeTech 2022 held at the Landmark Conference Center, Victoria Island, Lagos. It was organised by WeTech, a non-profit organisation committed to supporting women in tech. The theme for the year was “A Thousand Women”, and we saw